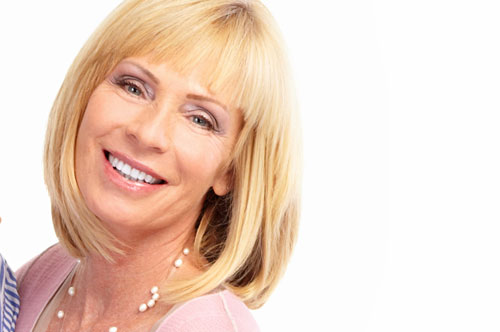 When you think of your gums, you probably don’t think of them as something that could kill you.

Most of the time, this kind of thinking is absolutely right. You can go your merry way, day in and day out, not giving a second (or even first) thought to this seemingly strange topic – that is, only if you regularly floss, brush, and visit Newingham Dental Center.

If you haven’t been doing those things, then we have some bad news for you: Your gums could already be harboring the bacteria that could lead to your premature death.

If it sounds shocking, that’s because it is. Gum disease isn’t just something that makes your smile less attractive; it can be the precursor to any number of deadly diseases and conditions, which are completely avoidable.

Today, I want to take a look at the top five life-threatening illnesses which trace their roots in gum disease.

A Quick Note About Cause & Effect

Before we begin in earnest, we want to briefly address the science behind the link between gum disease and a variety of serious illnesses. All it takes is a simple Google search to reveal a growing body of medical research pointing to this link.

Basically, the bacteria that cause gum disease – also known as periodontitis – infests your gum tissue, causing it to take on a “puffy” appearance and eventually recede. Indeed, inside of that receded, puffy flap of tissue, gum disease has already begun to take hold.

And quite literally: The shape of periodontal bacteria – known as spirochetes – are like microscopic corkscrews that burrow into the soft flesh of your gum tissue. There, they will feed on food particles, which can get trapped in the “flap” of recessed gum created by the bacteria, allowing them to explode in population.

Here’s the dangerous part. Once periodontal bacteria has set in, they will begin to multiply and likely enter the bloodstream. From there, the bacteria can cause all manner of havoc inside of your body, triggering different responses depending on a variety of factors, including your genetics and behaviors (for example, if you’re a regular heavy smoker.

As your mouth continues to deteriorate every day that you look in the mirror, so too will the inner workings of your body be at an ever greater risk of succumbing to a myriad of dangerous and deadly diseases.
So, without further ado, here are our top five picks:

There Is A Cure

And it begins and ends with a visit to our dentist office in Birmingham, MI. One simple, nonsurgical periodontal disease treatment is all it takes to rid yourself (or a loved one) of this smile-killing, potentially fatal oral health problem.

You can’t fight off gum disease on your own. If you have the tell-tale signs of an infection, then it’s already burrowed too far into your gum tissue for toothbrushes and dental floss to do a thing about it.

To take control of your health, please call 248-972-8720, or fill out this simple web form and take control online.
Whatever you do, make sure it’s not nothing.

The Latest From the Blog 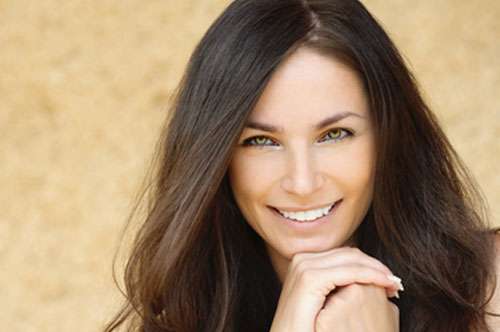 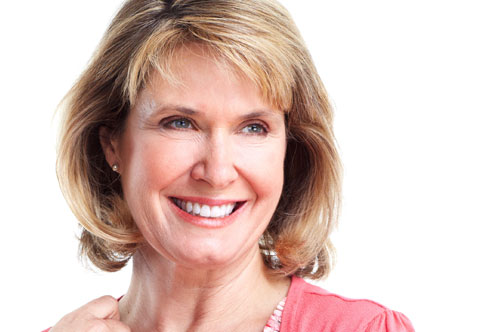 You Really Could Enjoy Going To ... Read More 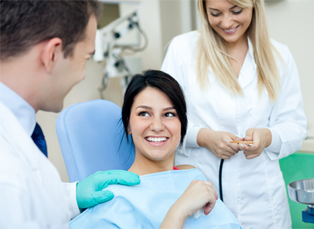